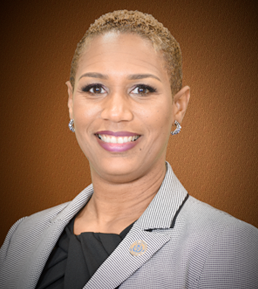 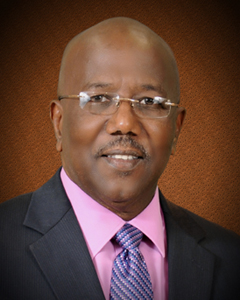 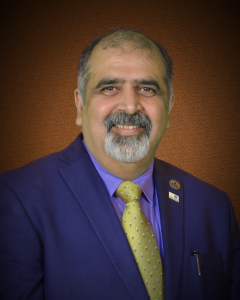 If the President is unavailable, the presidency is observed by one of the Vice Presidents in accordance with the order described in article 7 of the Rules of Order. The acting President has the same authorities as the President.